The 28th Biennial of Graphic Arts is a multifaceted event with a long tradition; it consists of a number of exhibitions as well as other happenings. Once again, the Biennial’s central exhibition, The Matrix: An Unstable Reality, on view for two months in Ljubljana galleries, will focus on contemporary graphic art in the broadest sense of the term.
At the invitation of the International Centre of Graphic Arts, which proposed the theme of the main show, this idea was further developed and shaped by Galerija Alkatraz, Galerija Ganes Pratt, Galerija Jakopič, Galerija Kapsula, and Galerija Škuc, which are also serving as venues for the Biennial. Alongside the central exhibition, the 28th Biennial of Graphic Arts includes as well the Artist’s Book Salon, the traditional exhibition for the winner of the Grand PriX from the previous Biennial, and a number of accompanying exhibitions.

THE MATRIX: AN UNSTABLE REALITY

The reality of our lives is portrayed to the public on an everyday basis through the information that is published in newspapers. Having grown accustomed to such information, we no longer notice the amount of shocking and disturbing news delivered by newspapers and other forms of mass communication.

With this project, the artist refers to the increasing coverage in newspapers, of the various cases of honour killings occurring in European countries. The title and subtitle of a particular article on this topic, giving the approximate number of honour killings per annum in the UK, is drawn onto the wall of SKUC gallery,

Over the course of a day, the words are thickened with a net of lines, which ends up becoming a black (graphite) block on the wall. This darkened area on the wall, symbolises the act of killing and the disappearance of the individuals. Interview with members of the jury 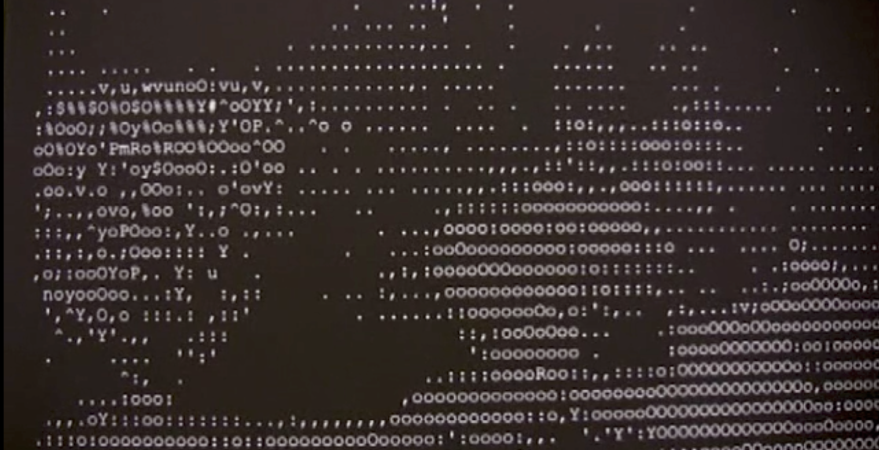